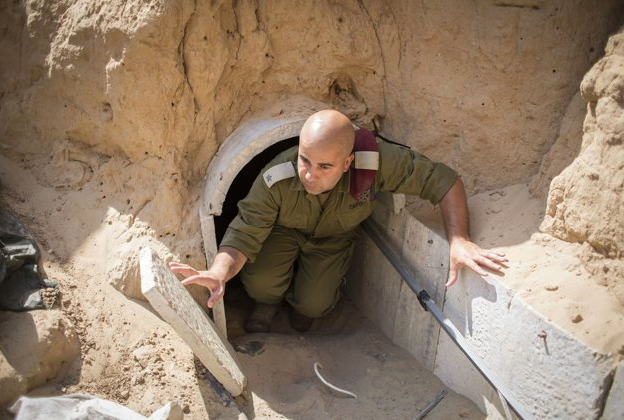 The Washington Post noted that Internet videos posted by the IDF showed "masked militants armed with rocket-propelled grenades crawling out of holes in the ground." One purportedly showed a mosque in the Gaza Strip "where two tunnel shafts, digging tools and several weapons were allegedly being protected by Hamas militants." Those, combined with social media-fueled claims that Israeli children could hear shoveling beneath their beds, spread that fear, the Post said. 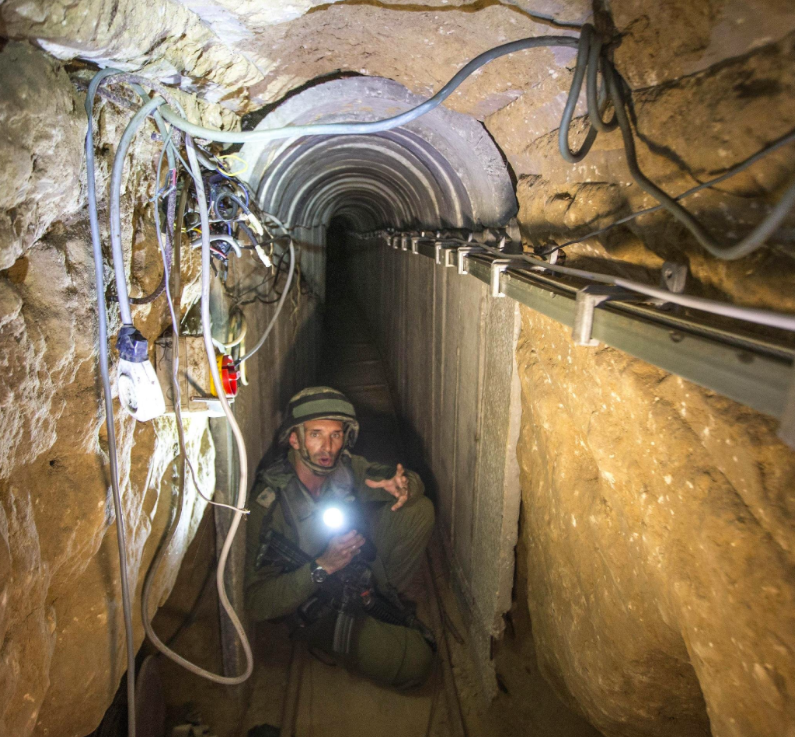 So what do the tunnels look like? Last month, Israeli soldiers gave members of the media a guided tour of one of them. Inside, rock and concrete walls were lined with a series of cables connecting Gaza to southern Israel.

Obviously God has used this recent battle with GAZA to allow Israel to find and destroy a diabolical network of future terror against Israel.

When will HAMAS, Iran and the rest of Israel's enemies figure out that they cannot fight against God and win anything...?

These tunnels and this battle has raged since the mid 1940s: read more about this at www.rebirthofisrael.com The novel "Rebirth" shows how this all began and explains much of the prophecies that foretold these events.

Excerpts and photos taken from Yahoo news.
Posted by Crystal Clear Hearing Aids at 10:24 AM