A Journey into Israel's Rebirth Part 2

Fleeing his anti-Semitic father, Charles finds a ship in New York that allows undocumented passengers travel to Palestine (now modern-day Israel). Standard travel would have alerted the authorities to his escape from his father's recruitment of a Los Angeles based anti-Semitic movement to undermine Americans against Jews...

We will undermine the morale of Americans...Once we have succeeded in undermining the faith of the American people in their own government, the German-American group will help them to assume power.
-- Adolf Hitler, 1933 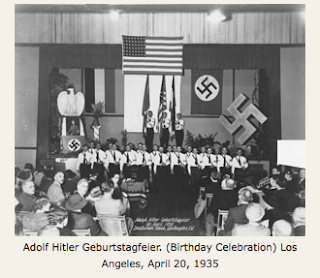 Fearing for his safety, Charles boards a beat-up reconditioned war ship that was prepared to sail for Europe to transport thousands of Jewish Holocaust survivors....Destination: The Promised Land.

Charles had no idea how this secret operation was going to change his entire view of human prejudice and injustice...This is a true story that was very under publicized. 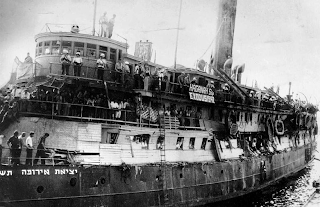 As part one of this actual event was described in the last blog entry, the persecution of Holocaust survivors continued for many years after Hitler's demise.  Read More: Rebirth of Israel
Posted by Crystal Clear Hearing Aids at 5:34 PM No comments:

A journey into Israel's founding

Imagine your a Holocaust survivor; Your finally free from Hitler's grip. Homeless with no hope of returning to your former neighborhood since Nazi propaganda had taken it's toll... 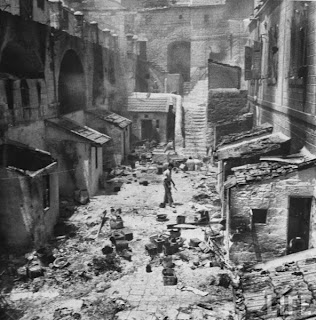 you board a ship, barley sea-worthy and head to the Promised Land.. 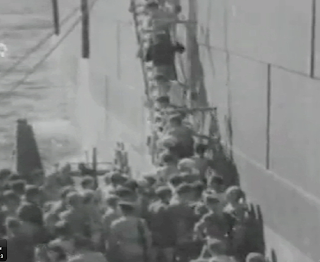 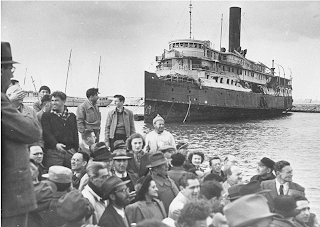 Your traveling with restored dignity...anticipating your new Promised Land! 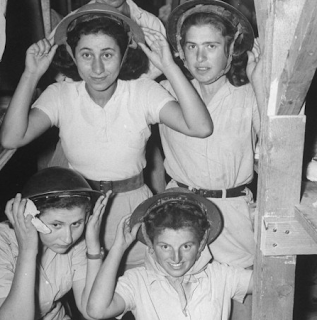 But a few days into the rough Mediterranean Sea, something unimaginable happens...Something that Hitler would have loved to see...Watch 90 the second trailer here and stay tuned for more scenes from Rebirth!
http://www.youtube.com/watch?v=0aaCj8zweVg

Read about the film script:www.rebirthofisrael.com
Posted by Crystal Clear Hearing Aids at 9:34 AM No comments:


Posted by Crystal Clear Hearing Aids at 12:33 PM No comments: