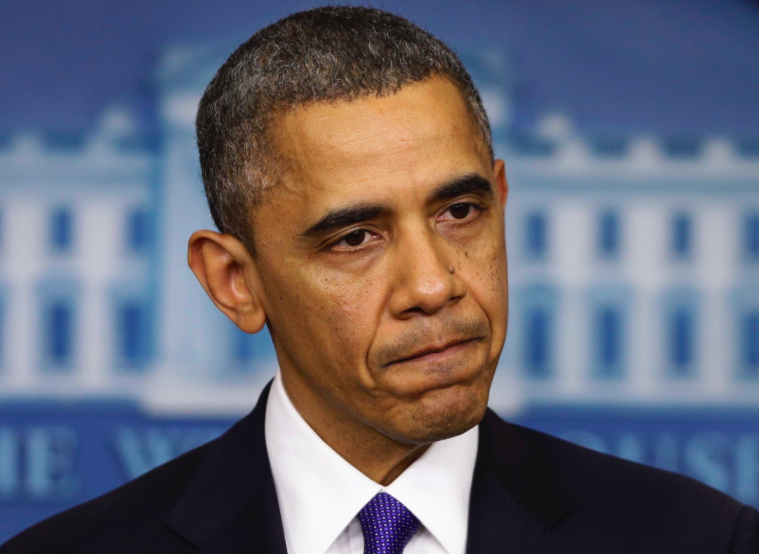 A member of Congress from North Carolina has put together a letter – signed by dozens of his colleagues – asking President Obama whether he is trying to impose sanctions against America’s longtime and staunch ally Israel.“Recent reports suggest that your administration has held classified meetings over the past several weeks to discuss the possibility of imposing sanctions against Israel for its decision to construct homes in East Jerusalem. We urge you and your administration to clarify these reports immediately,” said the letter assembled by Rep. Mark Meadows, R-N.C. “I’m appalled that the administration would even consider the idea of sanctioning Israel – one of our closest allies. We need clarification from the White House on this immediately,” Meadows said. “What message does it send to the world for the U.S. to impose sanctions against Israel while easing sanctions on Iran – a state-sponsor of terror with an abysmal human rights record?” Meadows added. There have been a number of recent reports on the question. At the Free Beacon, a report said the White House on Thursday refused to discuss the questions. And State Department spokeswoman Marie Harf “dodged several questions,” the report said. Then White House spokesman Josh Earnest followed the same script.

The report said Israel’s daily Ha’aretz had written about the meetings that reportedly included officials from both the State Department and the White House. Such move would take the Obama White House, which is been cold and distant to America’s ally, to new levels of antagonism, critics said. Meanwhile, Obama’s administration is actively trying to prevent Congress from approving new sanctions against Iran.

While most Americans were focused on their upcoming Thanksgiving celebrations, the world took yet another step down the plank towards a dark abyss. As the November 24th deadline for a nuclear deal with Iran approached, the Obama Administration and its negotiating partners agreed to extend the talks yet again, this time for another seven months. This means that Iran will enjoy seven more months of eased sanctions. This also means that Iran will continue to advance its nuclear weapons program for seven months in violation of its agreement to the contrary.

The latest charges of Iranian cheating don't come from Israeli Prime Minister Netanyahu. This month, the International Atomic Energy Agency (IAEA) complained that Iran has been stonewalling their questions about its suspected weaponization research at its secret Parchin facility. And as recently as November 17, the nonpartisan Institute for Science and International Security issued a report concluding that Iran has continued to test advanced centrifuges in violation of the interim agreement just extended.

None of us should be surprised. Iran has tried to hide its nuclear program from the start. We only discovered that Iran was enriching uranium because Iranian dissidents who don't trust the Ayatollahs with a nuclear bomb discovered it and disclosed it. Ever since -- for well over ten years -- Iran has been lying, cheating and stalling for time as they get ever closer to their obvious goal. As the Wall Street Journal's Bret Stephens recently put it, "Iran came to the table cheating on its nuclear commitments. It continued to cheat on them throughout the interim agreement it signed last year. And it will cheat on any undertakings it signs."

The only people who still seem to take Iran at its word are President Obama, Secretary Kerry and chief negotiator Wendy Sherman. Either that, or they are lying to the American people. Neither option is acceptable.

This article was taken from CUFI (Christians United for Israel)

Pro-Israel Event Tonight in So Cal...

SALLY ATTENDS A CONGREGATION IN ISRAEL ON THE WEST BANK


From our partner congregation, Kihalat Hamaayan in Israel, Sally Shiff will be sharing her view of the recent Gaza war, as well as share biblical insights from the book of Ezekiel, so that we can better understand the signs of our times!

Saved on the University of Arizona Campus in 1980, Sally was raised in a totally Jewish home with her Grandparents who founded the Conservative Synagogue in Tucson, Arizona. Since her childhood, Sally had a love, interest and passion for Israel.

Having made the Aliyah in 2006, Sally is now the Liaison for the English speaking-world as well as the prayer coordinator for Hamaayan.

For a downloadable flier to give to your friends, click here.

Rebirth partner's with SONG FOR ISRAEL on many occasions to further supporting Israel!
Posted by Crystal Clear Hearing Aids at 2:16 PM No comments: