Palestinian leader Mahmoud Abbas is whipping up a phony propaganda campaign that accuses Israel of “ethnic purification” of Jerusalem—pushing out Arab residents and replacing them with Jews. His ethnic-cleansing charges about Jerusalem population trends go in tandem with another big Palestinian lie—that Israel is threatening to destroy Al-Aqsa Mosque atop Temple Mount and replacing it with a third Jewish temple. 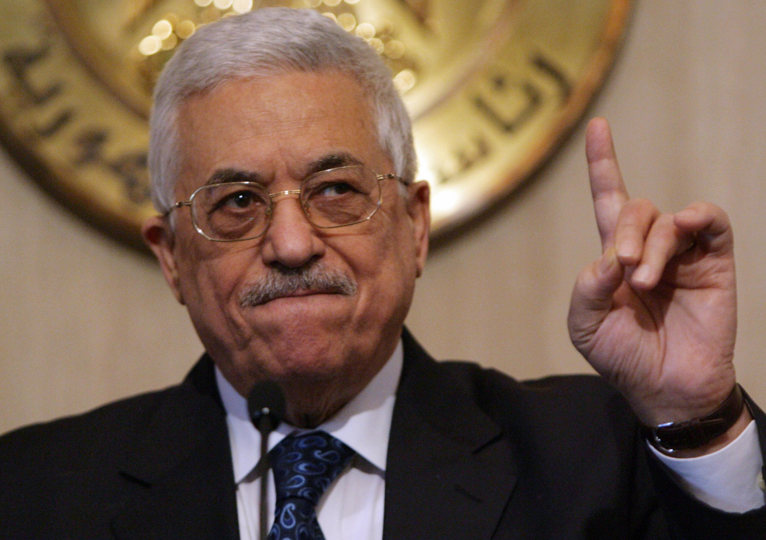 Nothing of the sort is true—on both counts. Israel has been scrupulous in maintaining security and access for Al-Aqsa Mosque worshipers, while Arabs actually have flourished and grown in big numbers in Jerusalem.

This tragedy is a clear indication of Nazi transfer of knowledge to the Arab leaders of the 1940s and sadly they are finding ways to try and perfect the art of propaganda...


Posted by Crystal Clear Hearing Aids at 10:37 PM No comments:

Our Messiah already did this!


In Israel and around the world, a couple of under-reported news stories with prophetic implications unfolded in recent days. 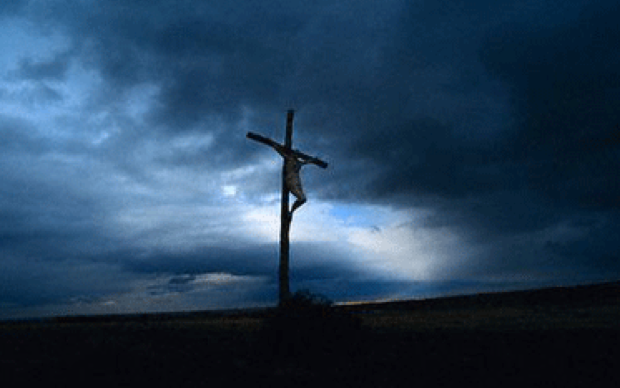 On Monday, April 14th, Jerusalem police arrested five ultra-orthodox Jewish Israelis who were attempting to sacrifice a goat at the Temple Mount to mark the Pesach (Passover) holiday.

In the modern era, rabbinical authorities from virtually all streams of Judaism have been in agreement that blood sacrifices such as the one attempted, are inappropriate and forbidden. But that wall of uniformity was cracked two weeks ago when a prominent rabbi, a member of a Rabbinate Council, publicly called on the Jewish People to perform the Pesach sacrifice.

It goes without saying that any proposal to resume Jewish sacrifices on the Temple Mount has explosive religious, cultural, and geopolitical implications. PLUS, OUR MESSIAH SHED HIS OWN BLOOD, SO WE NO LONGER NEED THIS SACRIFICE!

This raises an important question: When the Jewish temple is rebuilt according to 2 Thessalonians 2:3,4 will this be the next heated topic in Israel amongst the other heated topics?

This small excerpt was taken from a more in-depth article originally posted by: Jewish Voice Ministries—Read the whole article at: http://www.jewishvoice.org/ A wonderful Messianic ministry that I'm blessed to support!


Posted by Crystal Clear Hearing Aids at 4:43 PM No comments:

Posted by Crystal Clear Hearing Aids at 4:34 PM No comments:

Israel: How'd they do it?

In 1945, a "perceived" inferior race out-smarts the British Government, defeats multiple hostile Arab nations and crushes the dream of the most notorious dictator in World History: Adolph Hitler 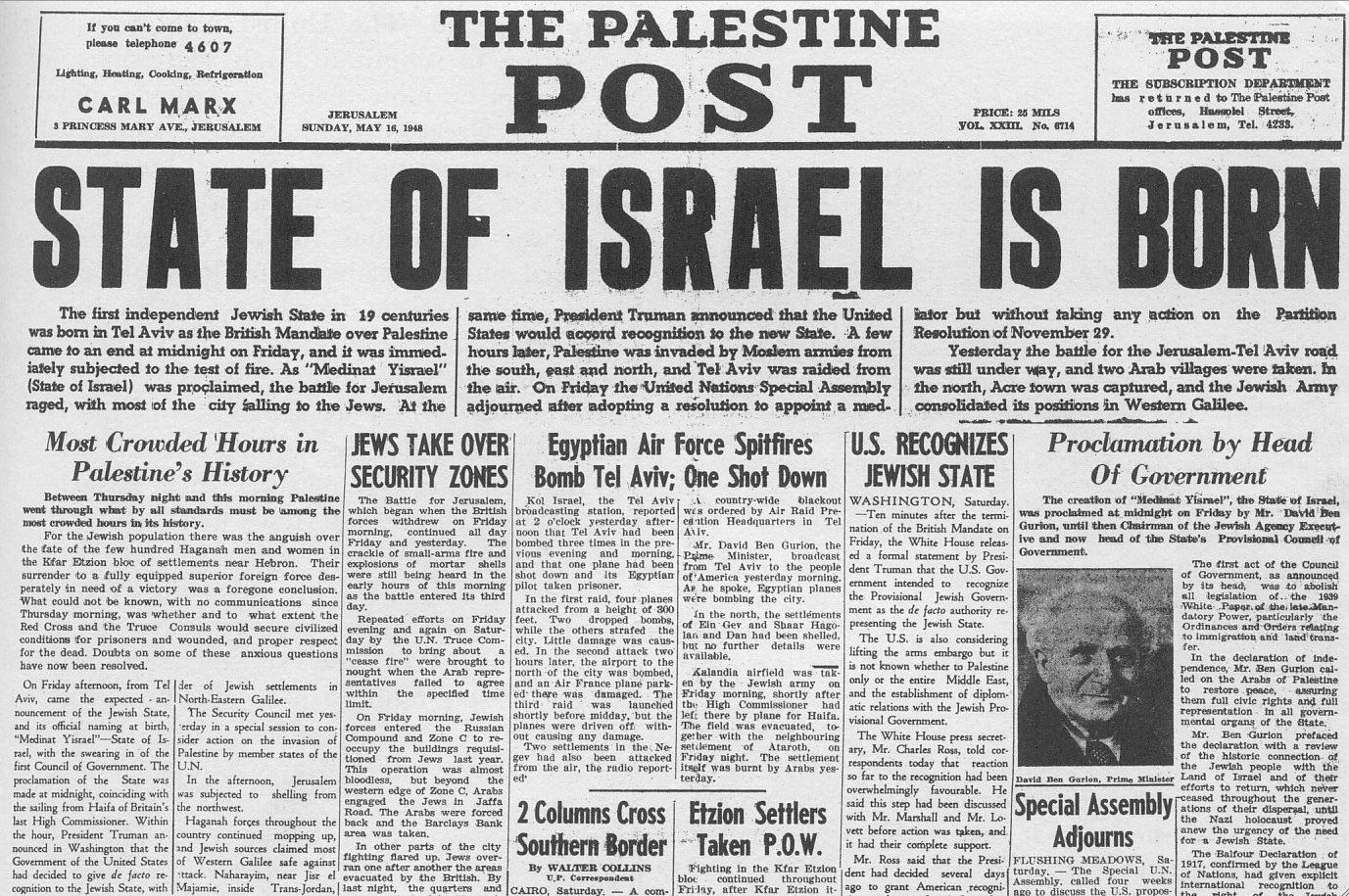 In claiming God's prophetic Promise Land (which in the 1940s was mostly a barren strip of uncultivated desert) Jews set out against three formidable enemies to finally establish a homeland for the most persecuted/hated race of all time!

Rebirth takes you through a story that ultimately answers the question:

How did a remnant of Holocaust survivors rise to build
a Mighty Super Power in the Middle East?