What's a HAMAS Tunnel into Israel worth?

And John Kerry still wants to pledge millions to HAMAS/GAZA? 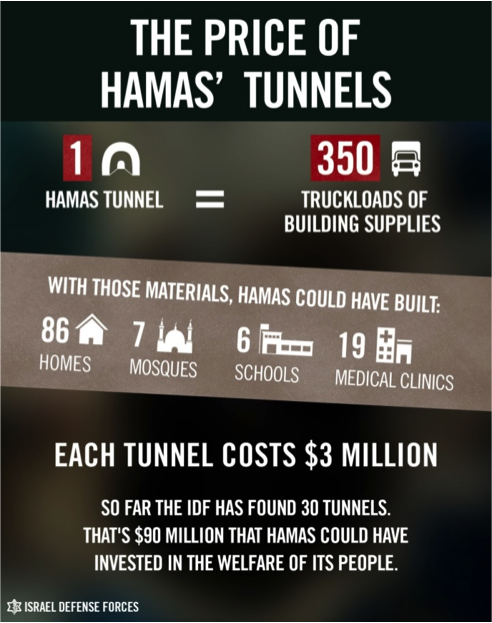 The Palestinian people are getting the raw end of the deal, but it is not from Israel. It's by their own leadership who openly declare death to Israel, over the life of their own families, women and children. 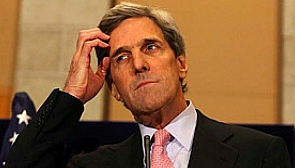