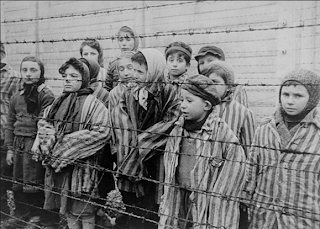 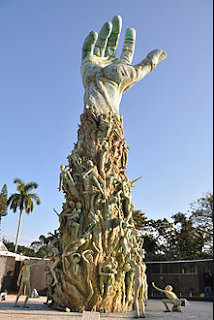 Please join civic, educational, business, government, religious and community leaders as the Foundation For California and the La Habra Library present “The Courage To Remember”, an educational exhibit on the history of the Holocaust.  The opening ceremony for this exhibit will be held at the La Habra Library on Tuesday, September 3, 2013 at 4:00pm.

The crimes of the Nazis during the Holocaust serve as a dark chapter of the 20th century.  Yet, the causes of the Holocaust remain with us today.  Man’s flawed nature, racism and the complacency of ordinary people in the persecution of others persist.  Therefore the need for this exhibit.  Individual citizens must have the courage to remember, educate themselves of this tragedy and commit to prevent such crimes from happening again.

ABOUT THE SIMON WIESENTHAL CENTER: The Simon Wiesenthal Center is among the largest international Jewish human rights organizations with over 400,000 member families in the United States alone.  It is dedicated to teaching the lessons of the Nazi Holocaust, to the memory of the millions who perished at the hands of Hitler’s Third Reich, and to injustice against humanity, including acts that continue in our time.  The Center is an NGO at international agencies including the United Nations, UNESCO and the Council of Europe.

ABOUT THE FOUNDATION FOR CALIFORNIA: Incorporated in 1986, the Foundation For California (a non-profit 501(c)3) has been a leader of discussion of public policy issues in California and beyond, conducting educational programs, exhibits, lecture series and conferences.

Originally published by Deby Brown - Song for Israel: http://www.SongForIsrael.org/
Posted by Crystal Clear Hearing Aids at 10:59 AM No comments: